RED THE CAT Starting from Scratch 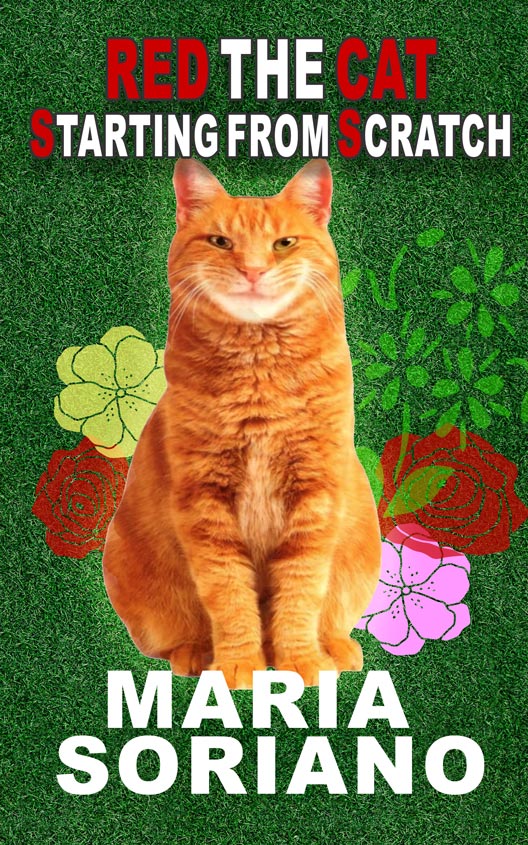 RED THE CAT loves his life chasing gophers and being cared for and loved by his forever human companion, Maribelle. But life does have its unexpected twists and turns. Red exhausts his ninth life under the wheels of a car. Red’s soul is zapped up to Greener Pastures, Feline Section. But Red doesn’t want to convalesce under leafy green trees and soft green grass. Red decides to come back to Maribelle by taking his once-in-a-cat-chance called jumping. Join Red the Cat as he tells his tale of his love-inspired risky cat-astrophic adventure. 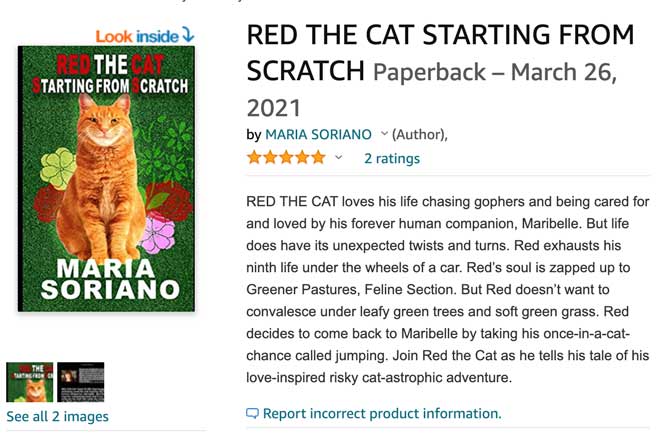 RED THE CAT Starting from Scratch

Read It Now! Available on Paperback $5 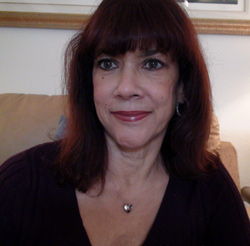 I was a professional dancer for many years before becoming a screenwriter, playwright and novelist. I studied flamenco, ballet and jazz and traveled as a soloist throughout the U.S., Central America, the Caribbean and Europe. Although I have a dancer’s spirit, my passion is writing. As a journalist, I wrote for several publications. Being a story-teller, I love to write in many genres, i.e. action-thrillers, supernatural & psychological thrillers, comedy, family drama and fantasy/ adventure. My stories portray ordinary people who face difficult situations and become extraordinary.

I’m a member of the Alliance of Los Angeles Playwrights and the Dramatists Guild of America. I have a Journalism Degree, have completed coursework in Theatre, film and television and am a ScreenwritingU Alum. I have over 20 years in the entertainment industry. I’ve worked at Walt Disney Studios in the Script Clearance Department and at Marshall-Plumb Associates as a Legal Script Researcher.

Screenplay “Shalimar,” won the Grand Prize in the Movie Script Family Category in the 2016 Screenplay Festival 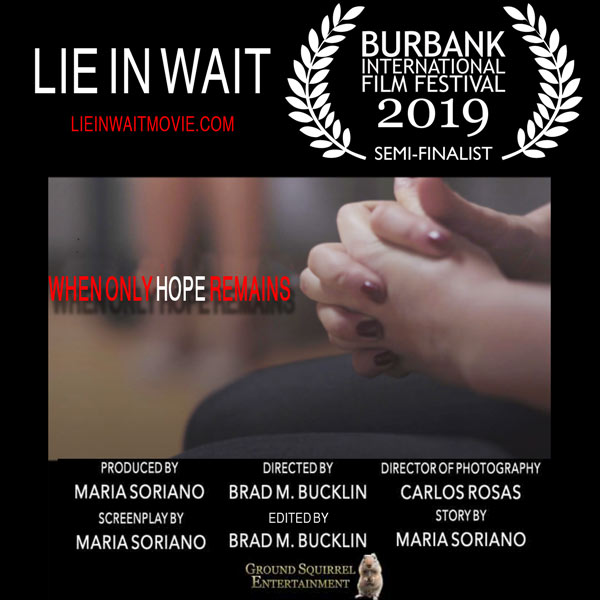 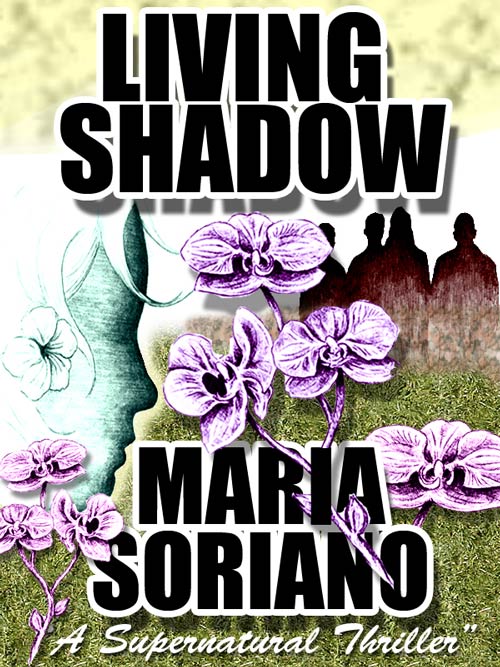 Nothing appears to be what it seems… Decipher the mystery by delving into Angela’s gripping supernatural world. Fifteen-year-old Angela must choose between two paths. Should she graduate to the prestigious university located in the distant luminescent Higher Lands or should she give in to the temptation to follow her cool and new exciting friends, Jagger and his gang of Shadows, barbarians from the dark and dangerous Lower Lands? Having been kept a secret from her family by her mother, Angela realizes that, if she graduates, the transition will take her even farther away from them. Jagger and the Shadows promise Angela that they will unite her with her family, only if she joins them. Little does Angela know that Jagger, filled with lust, intends to drag Angela down to the Lower Lands, and Angela may never come back.