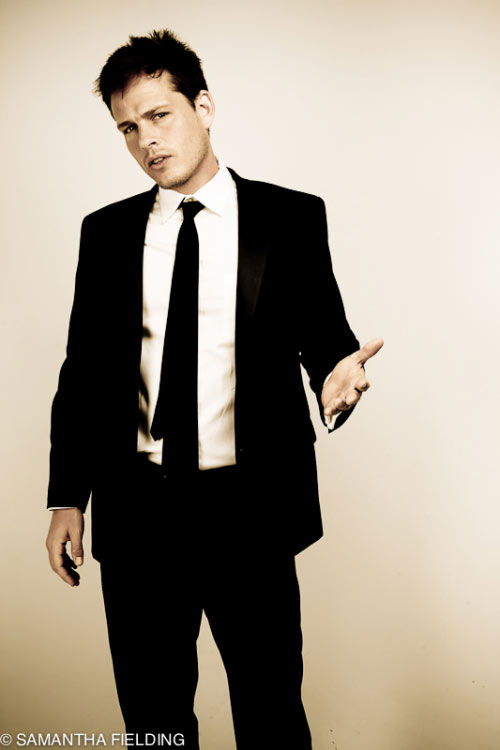 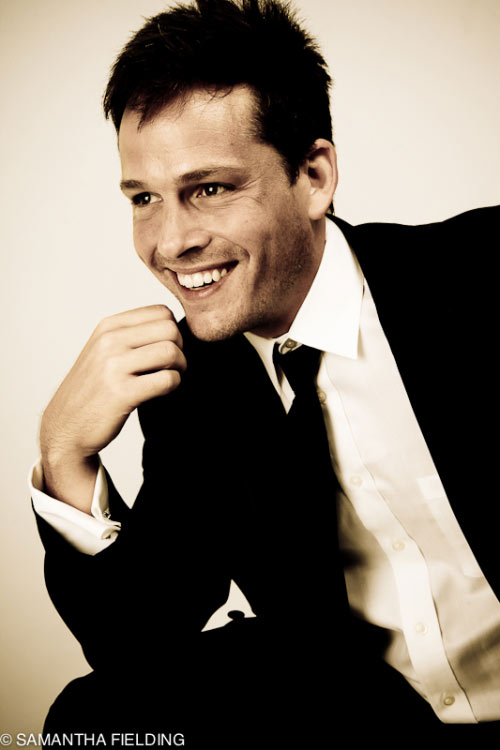 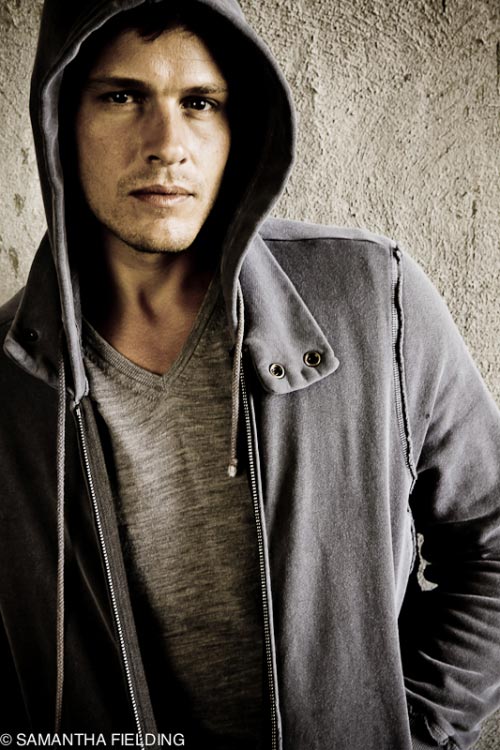 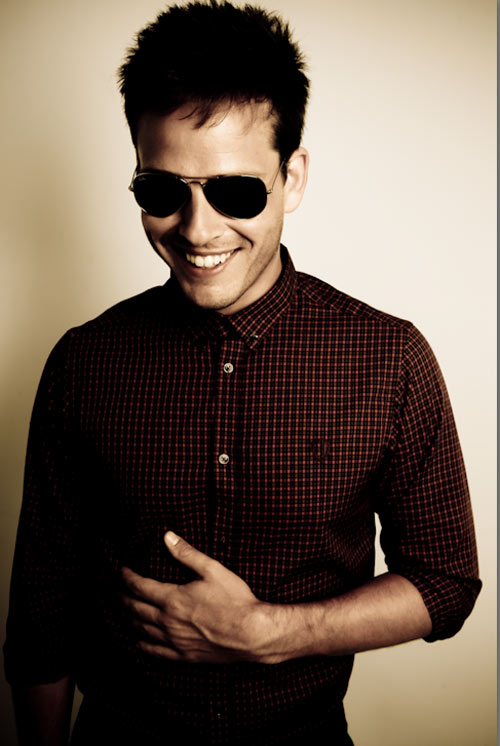 As Founder, President & CEO of CUBESTREAM, Toby heads the vision and development of this forward thinking organization combining cryptographic technologies to solve the biggest problems in Hollywood and promote new ways to monetize the entertainment industry.

Upon graduation from Northern Illinois University Toby moved to Hollywood for a career in television and film. He appeared in award nominated movies, televisions shows, and plays, and received critical acclaim for his onscreen performances.

While working in the film industry, Toby became acutely aware of the lack of transparency in film financing many other problems facing Hollywood that triggered a journey to create a better model using Blockchain technology.

Toby gathered a team of experienced business, publishing, technology, and entertainment professionals determined to interrupt the status quo and build a new entertainment model for the future.